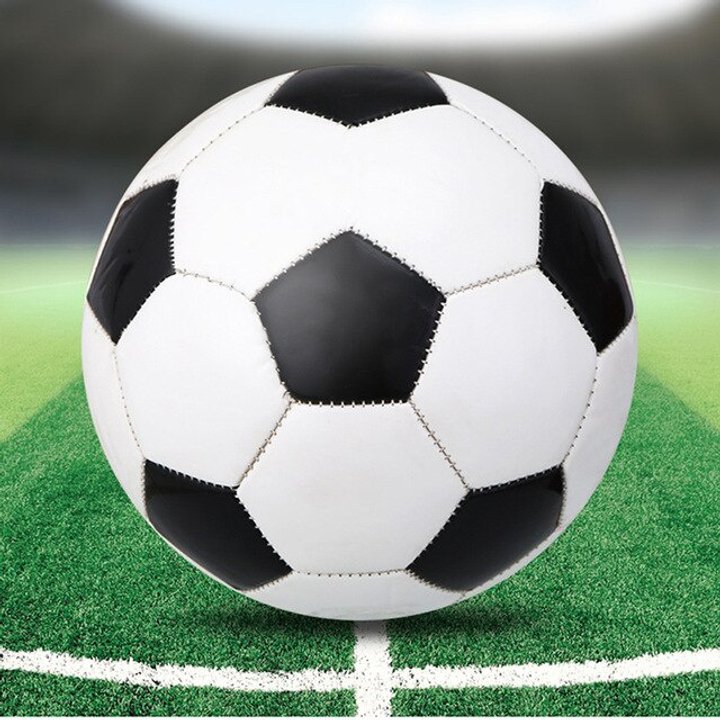 Confirmation of Kick off times for midweek and Sunday fixtures

The League/Fixture Secretary must be informed of any such request. Any fixture kicking off early without following the protocol will not be recognised.

A request for an early kick off must be made to all parties at least 7 days prior to the date of the fixture.

The protocol for requesting an early kick off must be completed using e-mails or phone calls to all parties. Text messages or verbal gentlemen's agreements are not acceptable.

Full agreement must be between the following: