An action-packed fixture between Rockpont FC and Harbour FC saw six first half goals as Rockpoint led 4-2 at the break, but they increased their advantage and ran out 7-3 victors with goals from Stuart Hardman-3, Josh Hatton-2, Jamie Payne and Callum Hughes. 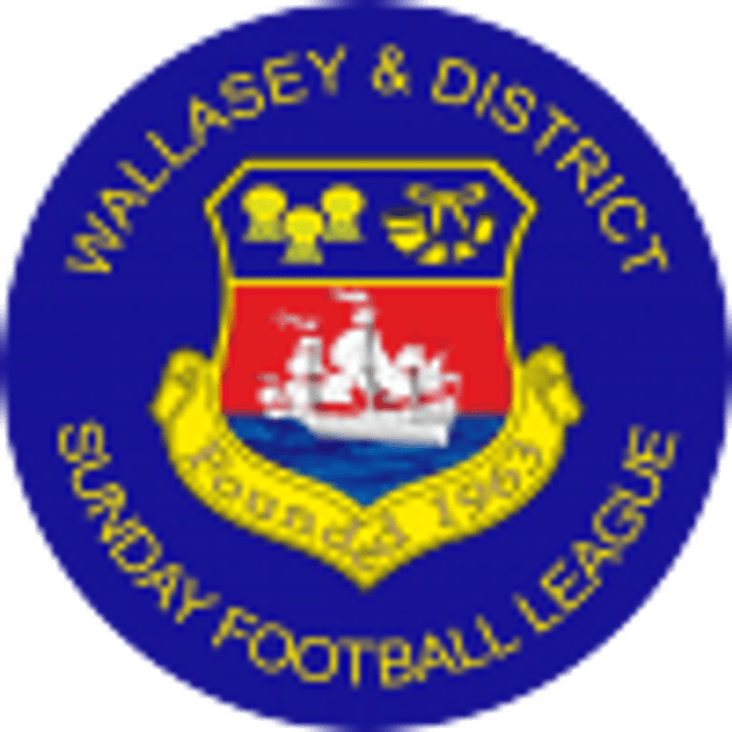 PLCCFC bowled over Vineyard with a single goal victory as a towering header by Anthony Anglesey in the second half sealed the points. Also taking the spoils with a 1-0 success were North

Wirral Saints who defeated Eastham Rangers with a solitary effort from Mike Mansor late in the game.

A Joe Skinner effort was scant reward for Bromborough Town as they lost 3-1 against JASGA FC who had evergreen Lee Forsythe bagging a brace and Adam Walker as their marksmen with first half efforts.

Poulton Vics took the honours versus Nelson FC in a 4-2 victory thanks to a Joe McGee double and singles from Andy Beaver and Craig McNamara to retain top spot. Nelson scorers were Callum Morrison and Phil Burton.

Hitting the goalwere Eastham Rangers Colts as they savaged Wallasey Wolves 5-1 thanks to an own goal and singles from Dillon Thomas, Chris Wilkinson, Jim Ludbrook and Ben Lennon to keep them top, as Harry Clare claimed the lone reply.

Staying the pace are Wallasey Wanderers who won a seven-goal thriller 4-3 versus Trident as Ollie Lowe, Declan Netherton, Kev Jardine and Harry Holt bagged the goals and hitting the replies were Stephen Teale-2 and Tom Mulryan in an even affair.

Despite a Jordan Major goal Park Royal went down 2-1 against West Kirby United due to Josh Duncan and Glen Smith scoring.

Vittoria Vaults went level top of the thanks to a 4-0 success over North West Harriers as Mike Dobbs, Andy Davies, Eddie Jebb and Tom Arthur found the net in a good team performance.

No goals in the Ellesmere Port Red Lions versus Rose & Crown Delta fixture as they fought out a 0-0 draw.